She sells sea shells by the seashore.

There was a fisherman named Fisher
who fished for some fish in a fissure.
Till a fish with a grin,
pulled the fisherman in.
Now they’re fishing the fissure for Fisher.

If Stu chews shoes, should Stu choose the shoes he chews?

She sells seashells by the seashore

How can a clam cram in a clean cream can?

I saw Susie sitting in a shoeshine shop 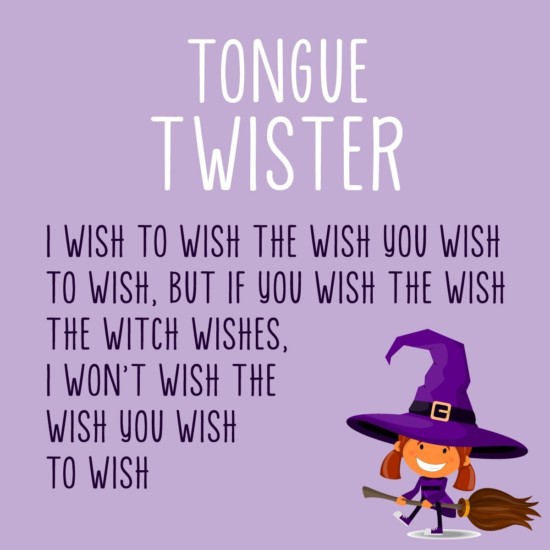 Susie works in a shoeshine shop. Where she shines she sits, and where she sits she shines

I have got a date at a quarter to eight; I’ll see you at the gate, so don’t be late

I saw a kitten eating chicken in the kitchen

If a dog chews shoes, whose shoes does he choose?

I thought I thought of thinking of thanking you

I wish to wash my Irish wristwatch

Birdie birdie in the sky laid a turdie in my eye.
If cows could fly I’d have a cow pie in my eye. 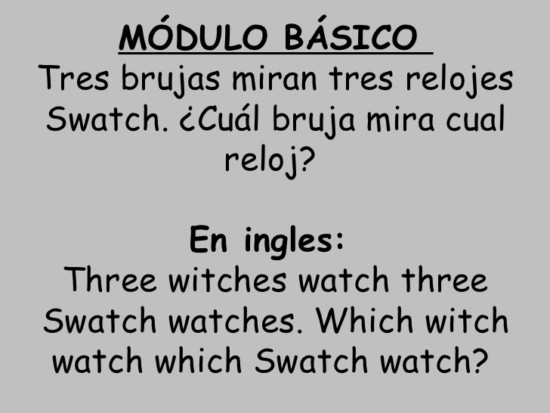 Rory the warrior and Roger the worrier were reared wrongly in a rural brewery.

I saw a saw that could out saw any saw I ever saw saw. If you happen to see a saw that can out saw the saw I saw saw I’d like to see the saw you saw saw. 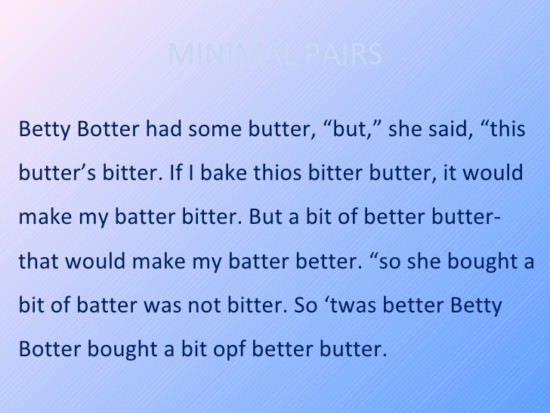 I wish you were a fish in my dish

She stood on the balcony, inexplicably mimicking him hiccuping, and amicably welcoming him in. 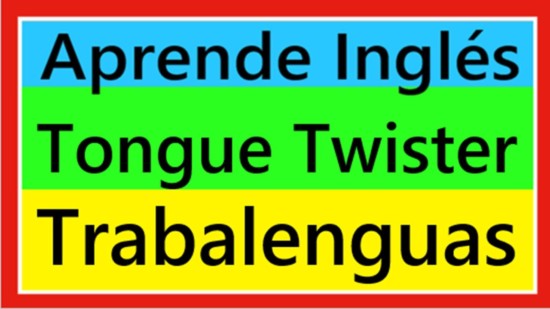